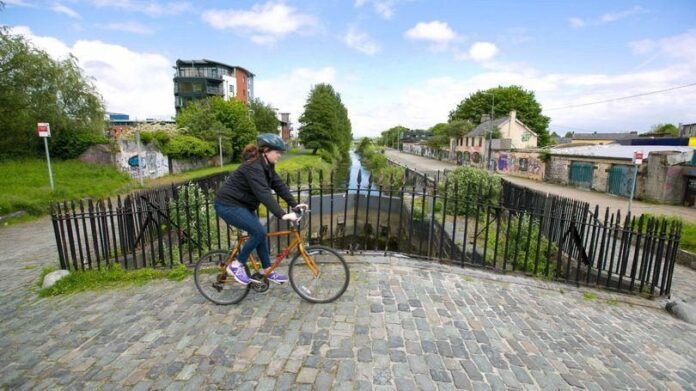 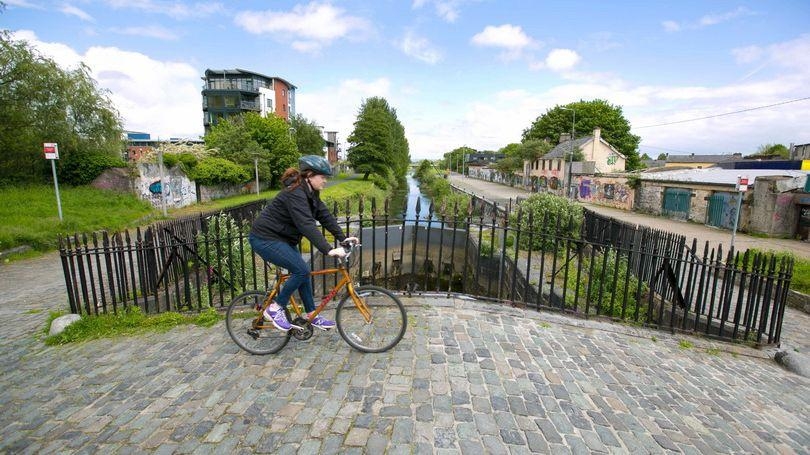 “The proposed route would start in the heart of Limerick at The Absolute Hotel, travel out the Park Canal through to UL.” – Eamon Crowe, Regional Manager of Waterways Ireland.

Waterways Ireland has signed a contract to design the Limerick to Scariff Greenway. The project will now move on to the planning stage of development.

The Greenway will begin in Limerick City Centre, travelling along the Park Canal before arriving at the Black Bridge, Plassey. From here, the route moves along the Errina Canal to Clonlara, eventually arriving at the Ardnacrusha Headrace. From Lough Derg, the greenway will take you through Killaloe before reaching the final destination of Scariff Harbour.

The new greenway will be 40km in length and ideally used by both tourists and commuters. Completion is expected to take three years.

€140,000 was allocated for the design of the greenway in 2020. At the time, Green Party politicians were eager to voice their approval of the proposed resource.

GP Councillor Sasa Novak said, “Investing in sustainable transport infrastructure is good for public health, and good for families. With this announcement, we are one step closer to completing a continuous greenway from East Clare, through Limerick all the way to Kerry. We want Limerick to be the centre of a comprehensive network of greenways which will boost tourism and also be highly valued leisure amenities for people living in Limerick and Clare”.

Clare GP TD, Cathal Crowe, stated, “This side of the county has massive potential for ‘slow tourism’ – in particular, German and French tourists who seek out this more laid back type of holiday – so this will really be a significant boost for East Clare.”

Eamon Crowe, Regional Manager of Waterways Ireland, spoke passionately about the project, highlighting the benefits it would offer not just tourists but Limerick and Clare locals as well.

“From Limerick to Scariff, the greenway route ticks key boxes. It links the settlements and communities from the heart of Limerick City. You do want to be getting multi-use out of a greenway, they’re not just for tourists. These can be public transport facilities.

“So, the proposed route would start in the heart of Limerick at The Absolute Hotel, travel out the Park Canal through UL on to Clonlara, up to O’Brien’s Bridge, into Killaloe, Ogonnelloe and to Tuamgraney to Scariff.

“It’s linking all of those communities and settlements, going right into the heart of them, bringing an economic stimulus, providing opportunities for business activation and jobs, but also, and most importantly, providing an outlet for community use.”

Green and red black puddings from Kelly’s of Newport