Joe Biden may be swayed by his Irish roots, according to a former British Ambassador to the United States. 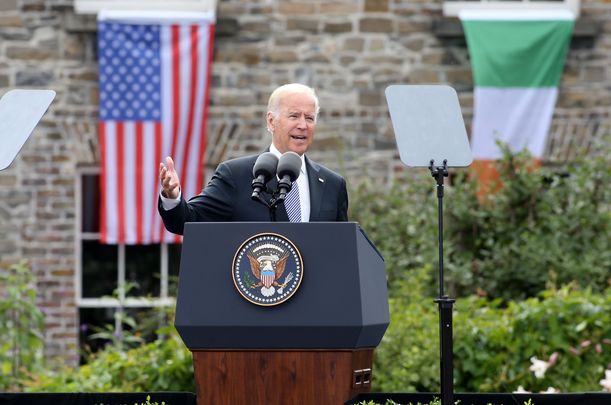 Joe Biden speaking at Dublin Castle, during his 2016 visit to Ireland as vice president.

President-elect Joe Biden may visit Ireland on his first official state visit after he inaugurated next January, according to rumours in Washington.

Biden is extremely proud of his Irish roots and has visited the country on numerous occasions in the past, and could be tempted to make Ireland his first official overseas visit, according to former British Ambassador to the United States Sir Peter Westmacott.

Westmacott told Sky News that Biden’s Irish heritage could see him cross the Atlantic Ocean once it is safe to do so.

The former Ambassador said that Biden was unlikely to follow in Donald Trump’s footsteps by making an extravagant visit to Saudi Arabia as his first state visit.

“Donald Trump went off for a very glitzy reception in Saudi Arabia for his own reasons,” Westmacott told Sky News.

“Joe Biden is very proud of his Irish links so it is possible that he would go there first.”

In any event, Biden is unlikely to travel to the UK on his first presidential visit, Westmacott said. 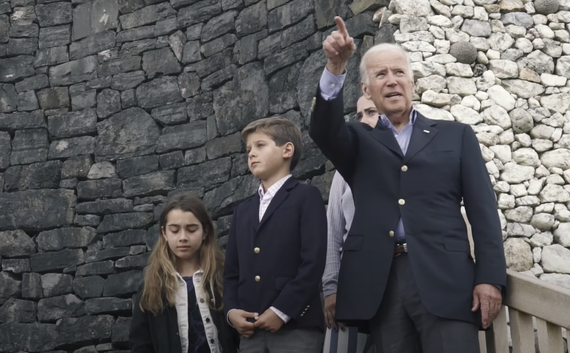 The President-elect has deep ties with Ireland, specifically in the Mayo town of Ballina, where residents gathered on Saturday to celebrate his success in the 2020 presidential election after US networks called the race in his favours.

Biden has visited both areas during his visits to Ireland.

Irish political leaders were among the first world leaders to congratulate Biden on Saturday after he was pronounced victorious and Taoiseach Micheál Martin and Tanáiste Leo Varadkar both indicated that they hoped Biden would visit Ireland as soon as it was safe to do so.