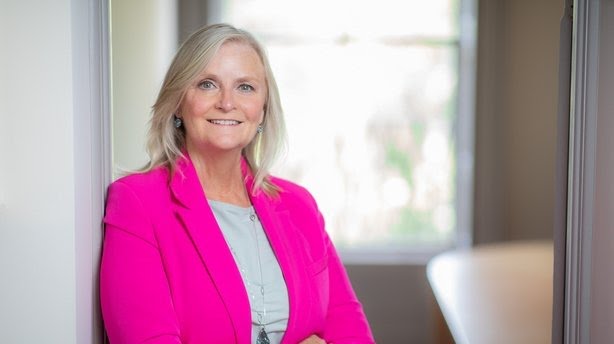 Ardmore Studios in Wicklow and Troy Studios in Limerick have been acquired by a joint venture of Hackman Capital Partners and its affiliate The MBS Group, and Square Mile Capital.

The partnership owns the world’s largest independent studio and media portfolio, which now includes approximately €3.6 billion in media real estate assets and exclusively services over 360 sound stages within its MBS Group network of 65+ locations across 46 cities and four countries.

With the addition of the Irish film and television studios to their global studio portfolio, the partnership further bolsters its reputation for best-in-class production facilities throughout the world’s global production hubs. 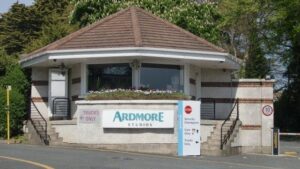 Both Ardmore and Troy studios will continue to operate with their existing branding, with CEO Elaine Geraghty and the staff at both facilities remaining unchanged.

“Their industry acumen and global footprint will preserve the legacy of the Studios as well as ensure the continued success of Ireland’s two most significant studios.

“Ireland has a long history of filmmaking and today’s announcement solidifies the ambition of the industry,” she said, “and will bring new opportunities in line with the Government ambition to establish Ireland as a global hub for the production of film, TV drama and animation.”

She said the demand for high-end TV series is exponential. “We compete globally to attract inward productions and valuable investment to Ireland and today’s announcement is momentous to enable further growth of the industry in Ireland.”

The Irish content production industry has experienced a boom in recent years, establishing itself as an increasingly attractive location for international film and high-end TV production alongside an already growing slate of indigenous production and talent.

Screen Ireland, the State’s film, TV and animated production agency, reported on July 15, 2021 that this year is set to break production activity records despite the disruption of Covid-19, with the sector’s economic contribution already estimated to be €289m from 37 Irish and international productions; on track to beat the previous production contribution record of €358m reached before the pandemic in 2019.

Michael Hackman, CEO of Hackman Capital Partners said Ireland is a superb destination for production, with the richness of its natural landscape, its indigenous content industry and its skilled production crews.

“We look forward to building upon this great history and are committed to growing both indigenous and international production activity in Ireland, by investing in and forging strong links with local talent and communities and by promoting further inward investment from international content creators.”

“Our partnership remains focused on opportunities to participate in the growth in this sector, on behalf of our investors. We are excited to grow our platform by establishing a presence in Ireland, which we view as a premier and growing global production market. While we have now established strong presences in several of the world’s top production centres, we will continue to look for additional opportunities.” 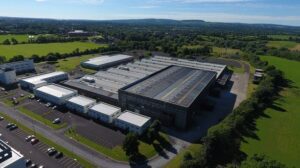 Since its inception Troy has consistently served as a home for high-end international productions, leading to a regional uplift in content creation and inward investment throughout the south-west.

Ardmore Studios, Bray, is Ireland’s preeminent and foremost historic studio facility with over 140,000 sq ft of sound stages and some 160,000 sq ft of support buildings. The iconic studio campus has contributed to Irish cultural history for over 60 years.

Most recently, major titles such as The Last Duel, AppleTV+’s Foundation and Netflix’s Winx have all benefited from Ardmore Studios and Troy Studios world-class studio infrastructure, state and regional support, quick access to adjacent natural locations, as well as availability of highly skilled local production crews.

Joe Devine, chairman of both Troy Studios and Ardmore Studios congratulated Hackman Capital Partners on their acquisition and wished them every success in the coming years.

“When we were approached, we realised that this could really transform the outlook not just for the two studios but for the wider industry in Ireland. When we began this journey in 2016, we had ambitious plans to establish world class production facilities here in Ireland and create the market leader through acquisition and development,” he said.