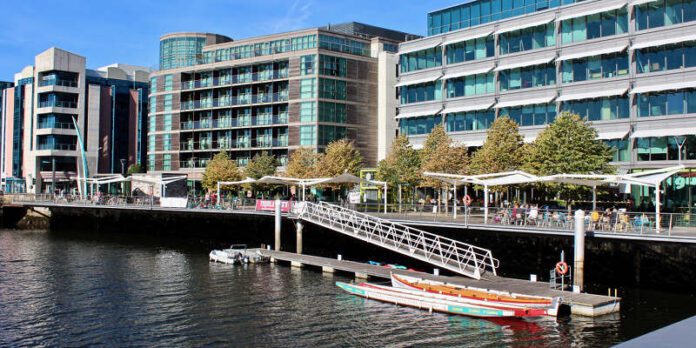 In the heart of Cork City and with an eye-catching fountain at its centre, this quirky roofed food market has been trading since 1788. Under the possession of the Cork City Council, it’s one of the world’s oldest municipal markets. Artisan bread, fruit, and freshly caught seafood are just some of the specialities on offer. In recent years, the market gained worldwide fame when Queen Elizabeth II of Great Britain dropped by on her first-ever state visit to the Republic of Ireland in 2011. 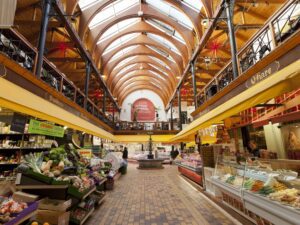 This has remained Cork’s main shopping hub. An easy couple of minutes’ stroll from The English Market and known locally as

‘Pana’ the broad, curving street boasts many fine shops. Various architectural styles reflect change over the past 200 years or so. 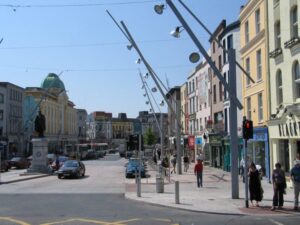 Another of Cork city’s must-dos is the atmospheric and historic City Gaol, which opened in 1824 and closed in 1923. Originally the prison housed both male and female prisoners who committed crimes within the city borders. In 1878, the City Gaol became an all-female prison, which it remained until men opposed to the 1920 Anglo-Irish Treaty were incarcerated there in 1922-1923. The complex then deteriorated until its restoration and re-opening to the public as a tourist attraction in Cork 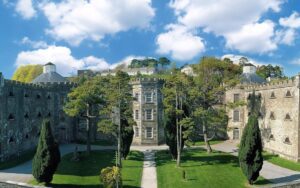 A leisurely 10-minute walk from St. Patrick’s Street takes visitors to this Anglican Cathedral. If preferred, a bus hop (No’s 214, 208, 203) will shave a couple of minutes off the journey time. The eye-catching structure in French Early Gothic style was designed by William Burges and consecrated in 1870. It’s situated on a site where Christian worship has been taking place since the 7th Century. By its completion, in excess of £100,000 was spent on the building, an enormous amount of money at the time. 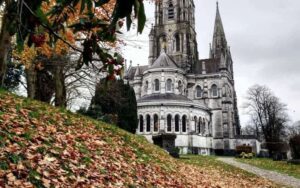 An unmissable experience at the heart of the English Market, the Farmgate is perched on a balcony overlooking the food stalls below, the source of all that fresh local produce on your plate – everything from crab and oysters to the lamb in your Irish stew. Due to Government restrictions, it has been operating a market stall just inside the Princess Street entrance until safe to reopen the restaurant. 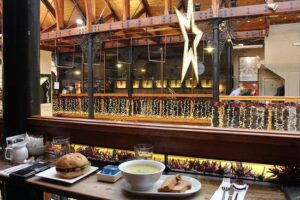 Given a modern makeover in the 1990s, this leading venue has been entertaining the city for more than 150 years with everything from opera and ballet to stand-up comedy, pop concerts and puppet shows. Around the back, the Half Moon Theatre presents contemporary theatre, dance, art and occasional club nights. Check online for what’s coming up once theatres reopen. Get those dates in the diary. 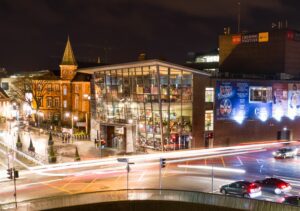 The copper vats gleaming behind the bar give the game away, the Franciscan Well brews its own beer. The best place to enjoy it is in the enormous beer garden at the back. The pub holds regular beer festivals together with other small independent Irish breweries. The beer garden opens from June 7 for pints and pizzas and you can also order their craft beers straight to your home. 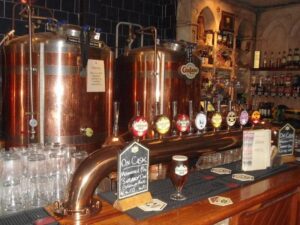 A fantastic cultural centre housed partly in a renovated church building – expect a varied programme of live music, installation art, photography and theatre at this intimate venue. There’s also a cinema (from 6.30 pm ) and a great café once lockdown restrictions lift. Check out their great online programme of events in the meantime. 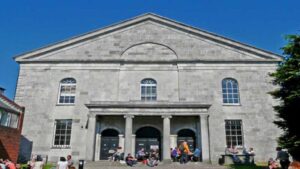 “A day in the life of” Pat Ó Súilleabháin General Manager...