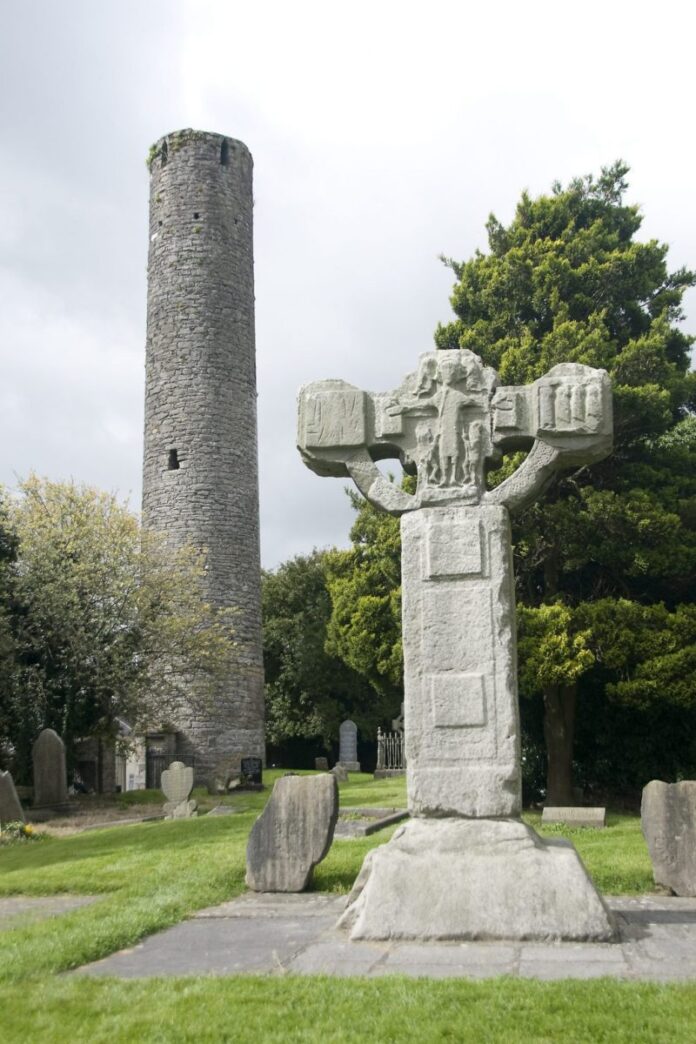 Blue Jean Country Queen Festival, 1st Jun -4th Jun 2018
The Blue Jean Country Queen Festival was the brainchild of Patrick Farrelly, a member of Carnaross Macra na Feirme. After several visits to The Rose of Tralee, Patrick was so impressed by that festival that he wanted to start a similar festival in Meath. The very first Blue Jean Country Queen Festival took place in June 1987. It included many of the elements that would become mainstays of the festival to this day, including the Queen’s on stage interviews, fashion show, fancy dress football and the Gala Banquet. Since 1987, many new elements have been added including the Saturday Carnival and Craft Fair, Sunday the Lark in the Park which have opened up the festival to the entire local community. It has also seen plenty of celebrity involvement from guest MCs like Brendan Grace, Ray D’Arcy, Hector Ó hEochagáin.
bluejeanfest.com

Kells
The town of Kells in County Meath is one of the highlights of any tour of Ireland’s historic Boyne Valley. Boasting great religious significance, Kells Monastery originally included four high crosses built in the 9th century by the monks of St Colmcille’s of Iona, Scotland in 804. The famous Book of Kells was completed at the monastery, which also features a round tower. The 9th century sandstone Market Cross, known as the “Cross of the Gate” has carvings which signified that a fugitive could claim sanctuary once inside the boundary of the monastic area. The South Cross, or the Cross of St Patrick and St Columba is closest to the roundtower and thought to be the earliest of the Kells crosses. Standing 3.3 meters high, it is carved from a single block of sandstone. Visit Kells in County Meath to examine the details of these monuments to the monastic age of Ireland.

Bellewstown Races 29th August – 30th August
Horse racing at Bellewstown Racecourse, on the Hill of Crockafotha in Co. Meath, is beautifully situated with magnificent views of the Mountains of Mourne to the north and the Irish Sea to the east.
The tradition of summer racing at Bellewstown dates back centuries and the first record of racing here appears in the August edition of the Dublin Gazette and the Weekly Courier in 1726.
This superb one mile and one furlong left handed course, in a truly unique location, features both flat and hurdle racing. Bellewstown Races are synonymous with top class racing, wonderful summer evenings, family entertainment and ladies day races which add to the fun.
www.bellewstownraces.ie

Meath County Crafts
Meath County Crafts is housed in Trim Visitor Centre which is one minutes walk from King Johns Castle. The centre has an excellent audiovisual show about the medieval past of Trim and County Meath. Meath County Crafts stock a huge range of crafts from the Boyne Valley region and the rest of Ireland, North and South. Many makers are Crafts Council of Ireland approved. The range includes pottery, leather, textiles, metalwork, ceramics, jewellery, wood, soaps and much more. To visit the workshops of some of our Meath craft workers. It is advisable to make an appointment prior to visiting.

“A day in the life of Nuala Mulqueeney, Acting Managing Director of Aillwee Cave and Birds of Prey Centre

“A day in the life of” Maxine Amodeo of Amodeo Marketing

A day in the life of Sabrina Amodeo Director Tuscany Bistro

“A day in the life of” Elaine Carroll, co-founder at the All-Ireland Business Foundation

Elaine Carroll is CEO and co-founder at the All-Ireland Business Foundation, an independent national body that identifies, acknowledges, supports and celebrates the country’s most ambitious...

In the toughest of trading years for the hospitality sector, Titanic Hotel Belfast has been awarded the most sought-after title of ‘Northern Ireland’s Leading...

Life’s easier on the Airlink Express

“A day in the life of” Elaine Carroll, co-founder at the All-Ireland Business Foundation